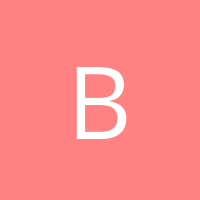 How can I do away with weeds? Last year I got rid of grass on one area of my backyard by laying heavy cardboard on the ground then covering with mulch. Love it. However, starting last month, weeds started to popup. How can I control that? Should I add more mulch, add weed killer?

VINYL IN CEILING IN CARPORT NEEDS REPLACED WHAT ELSE IS THERE.

Sandy
Oct 20
10-20-2020 During Hurricane Sally the wind got under the vinyl in my carport (8 pieces) and both corners of my house (6 pieces) and blew them everywhere, I got them... See more
4
See answers

SSiemionko
Oct 20
I saw a oak furniture redo using lye but can’t find it on here again. Does anyone know where it is on the site?
5
See answers

Sandy
Oct 20
10-20-2020I HAVE BEEN ON THIS COMPUTER FOR AWHILE NOW LOOKING FOR AN ANSWER TO WHAT KIND OF concrete sealant to use for a concrete pedestal for a garden globe. OMG I... See more
4
See answers

How to get rid of a bee nest?

Lillian
Oct 20
Were our balcony is there are a bunch of bee's so far 4 have swarmed in at seperate times. How can I get rid of them without calling an expert?
5
See answers

Help I need a faux mantle that will slip onto

Lori Ward-Laatsch
Oct 20
The one that is there is not removable without major construction. It is 48 x about 4-5" I would like one that will be deeper than that, can't fit much on there now.... See more
7
See answers

Brenda
Oct 20
I have a modern silver color wood dresser, how do i repair stains on a wood colored dresser
8
See answers 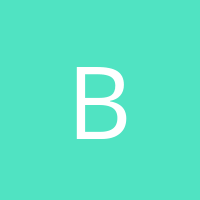 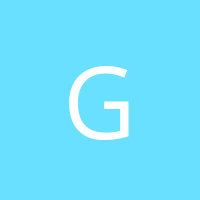 Gillandra
Oct 17
I cannot find where you fixed the couch, what did you fill it with and where did you purchase the paint ; I am in Australia
10
See answers 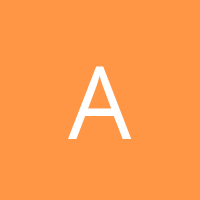 Alison
Oct 19
Hi there:Wondering if anyone has tried the new Rust-Oleum Outdoor Fabric Spray Paint yet? Trying to decide if it's a better alternative than buying new covers for my... See more
10
See answers

Build a cover to hide a large gas meter 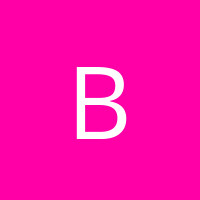 How do you clean a cast iron skillet with burnt pasta,eggs ? 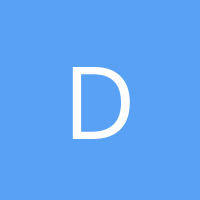 Diane Griffin
Oct 18
How do I build a wooden scarecrow frame?
12
See answers

Pattie
Oct 19
would love to try a make one i think they are made with burlap ? hope you can helpThank You Pattie
11
See answers

What's the best paint to use on limstone rock??

Molly Perser
Oct 19
I am wanting to paint names/initals on some limestone rocks for Christmas. Just wondering what would be the best paint and sealer. Thanks.
12
See answers

Lisa
Oct 14
What’s the best way to clean a nursery rocking chair/glider with footstool? My husband’s jeans stained our chair and we want to clean it up if we can prior to new... See more
11
See answers 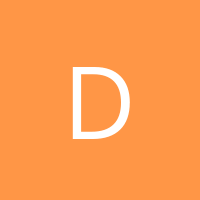 Diane Broom
Oct 15
I have had a tankless hot water system installed in the upstairs shower room which is quite far from the kitchen. By the time the hot water gets to the kitchen it is... See more
13
See answers 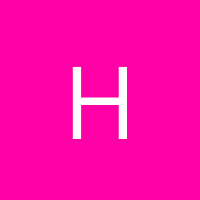 Heather
Oct 17
I bought a cat tree with tension bar and adjusts up to 108 inches... However I didnt think about our vaulted ceiling. Any suggestions on how to fix this or anything I... See more
7
See answers

During a hard rain water leaks into room at floor level.?

Jeremiah John
Oct 19
The apartment has tiles And when rain falls after some time we will start seeing on top of the tiles and as time go's on the water increases and spread to other... See more
13
See answers 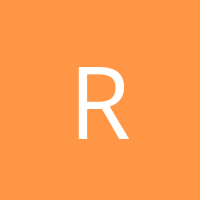 How do I paint a metal front door to look like aged copper?

Susan Lawrence
Oct 19
Hi. I just bought my first home at the age of 59. I would like to paint the metal and glass front door, and security door a weathered copper. I don’t mind a little... See more
13
See answers

Jo
Oct 19
I need a modern idea for a hole left in bathroom wall after removal of old medicine cabinet.
13
See answers

Ana Adriano
Oct 14
hi, how do you get rid the wrinkles out of your elasthane, viscose, and cotton garments? huhuh I accidentally wet the garments and got the wrinkle. Thank you so... See more
15
See answers

Cheryl raye porter
Oct 15
I have like three bouquets of roses from a wedding they're absolutely beautiful but I like to do something a little different than just put them in a vase I've heard... See more
14
See answers